Anyone who is on the Internet is likely to have seen an advertisement from the provider recently air up have encountered. The company advertises that one Adding flavor to water only with fragrances can. This should motivate you to drink more water in everyday life.

Aspects of sustainability also come into play here. With the help of the Air Up bottle you can do tons Disposable plastic bottles are saved. Air Up could also be a step in the right direction for anyone who catches themselves hauling overpriced water from the supermarket.

How does the Air Up drinking bottle actually work?

The technology behind the amazing Air Up phenomenon is called retronasal smelling. Put simply, that's the Absorption of aromas and fragrances through the throat. When we eat and drink, we not only taste with our tongue, but also perceive taste with the help of our nose.

When you drink from the Air Up bottle, you suck in the water through the straw. Additional odors are drawn from the attached fragrance pod. These are added to the water and separate from the water in your oral cavity. This is where the taste that you have chosen is created.

The great thing: Flavors can be changed within seconds. "And that really works for everyone?"you ask yourself now. Unfortunately I have to disappoint you. How pronounced a sense of taste is differs from person to person. This is partly genetic, but with increasing age it can be negatively influenced by smoking, alcohol or medication.

The Air Up drinking bottle at a glance

At first glance, the bottle looks very stylish and modern. The product retains this first impression when it comes to handling. The bottle body is supplied with a capacity of 650 milliliters, a straw, a silicone attachment with a suction module and a lid. In addition, there are of course fragrance pods in the starter set, which are attached to the silicone attachment. More on that later.

The The bottle body is made of BPA-free Tritan, which is also used for baby drinking bottles. The silicone attachment is made of food-safe silicone that is used in the production of pacifiers. As you can see, your safety was also taken into account during production.

Note: Air Up drinking bottle is BPA free and parts made of food safe silicone

Using the Air Up drinking bottle

Filling the bottle is very easy and only takes a minute. You pull the silicone attachment off the bottle body and fill in tap water. Then simply press the attachment back on. With the lid, the bottle can be sealed watertight for transport to avoid messes in the bag.

The bottle is in the colors black and white available. The loop on the lid is available in many variations and can easily be changed. All components are also available to buy as spare partsin case something should break.

Fragrance pods: what flavors are there?

Theoretically, it would be possible to pack all imaginable flavors in one pod. The manufacturer also already has a wide selection in its range that includes fruits like lime and apple to exotic variants like Coffee and Kola goes. According to the manufacturer, each pod is sufficient for 5 liters of water.

In my experience, you can use the pods a little longer. The taste is just not that intense anymore. If the pods are stored airtight, they can easily be exchanged in between. That makes for extra variety.

The classification of the different flavors may be very subjective, but over time I've found one thing. The more complicated the taste, the greater the disappointment. With simple creations such as lime I am very convinced. It tastes like a real lime is swimming in my bottle. With the flavor Hops-lemon but it looks a little different. The attempt to imitate a cyclist failed in my opinion. Less is more!

Useful additional information: All fragrance pods are vegan and suitable for allergy sufferers.

Cheaper in the long run than soft drinks?

For a Air Up drinking bottle starter set consisting of Bottle and two fragrance pods you pay between the manufacturers depending on the color and pods 35 and 40 Euro. That's quite a bit of money for a bottle. But if you consider that you will drink more tap water and save expensive soft drinks, the investment could be worthwhile. Repurchasing fragrance pods is also not cheap.

Three fragrance pods of one flavor cost between 6 and 9 euros. But I think that the price for 15 liters of soft drinks is in the same range. As mentioned above, individual fragrance pods can also be used for longer. You may even get away with it cheaper.

The benefits to your body are obvious. No drink in the world is better than pure tap water. I can understand if this is too boring for you in the long run. air up manages to combine variety and health. I also have the positive effect was that I drink more during the day. The amount of water in the bottle is well portioned and the sucking is somewhat addicting in its own way.

Contribute to a sustainable world!

Sustainability and plastic bottle in one sentence sounds a bit confusing at first. But at second glance you see that there is definitely a connection. You can use your Air Up bottle for a long time if you clean it regularly. In addition, drinking tap water saves an enormous amount of CO2, which would otherwise have been produced during the transport of bottled beverages. – World Cup betting game code word: bottle opener

Compared: one 1 liter PET bottle weighs around that 54 grams. This means that you can count on 5 liters by using Air Up Use up to 50 times less plastic.

If you want to do something good for your body and the environment, but don't want to forego taste, Air Up is well advised. You should just be aware that your water without sugar and additives will not be transformed into apple spritzer, cola or coffee as if by magic. It is just a light taste that then varies from consumer to consumer. If you already have a bad sense of taste, you should keep your hands off Air Up, otherwise you risk making a big bad buy.

Otherwise nothing stands in your way and you wave Benefits in terms of health, sustainability and price.

Recommended reading: If you want taste in the water, you can Bolero drink powder try out

Found a product for sale, information on a product or topic? 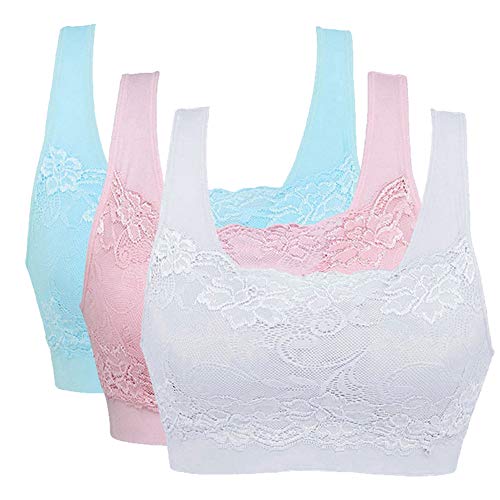 * Product images & links | Source: Amazon PA API | Last update on 29.12.2022/XNUMX/XNUMX | * = Affiliate links | Prices quoted on this website may have changed. The actual price of a product can be found on the seller's website. Real-time updates are technically not possible. Prices including VAT plus shipping costs

A small team of authors and product testers write guides, product tests, field reports and test reports on topics and products. Provide tutorials or DIY to imitate. Honest product tests, experience reports & product comparisons are a good support for a purchase decision. Have fun browsing and reading on the Honest Tests|Blog!

Found a product for sale, information on a product or topic? 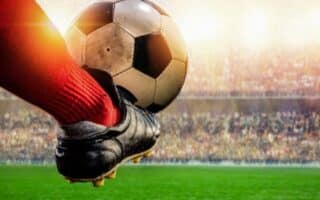